Time to Wine bar and shop

We’re not kidding when we say that you could literally sink in wine at Time to Wine! You are on a tight budget, but still want to look fancy and make an impression – Foradori’s Terroldego 2016 for €24 will do just fine! Want to experience a world class mature Bordeaux that will not break your bank too much – have that Leoville Las Cases 1985 for just €240 (really – this is below market price, but don’t tell anyone)! How about Sadie Family’s Columella 2010 - a rarity you won’t be able to find even in South Africa!? And you know what – for €179 a bottle we’ll just keep drinking that KRUG Grande Cuvee all day! 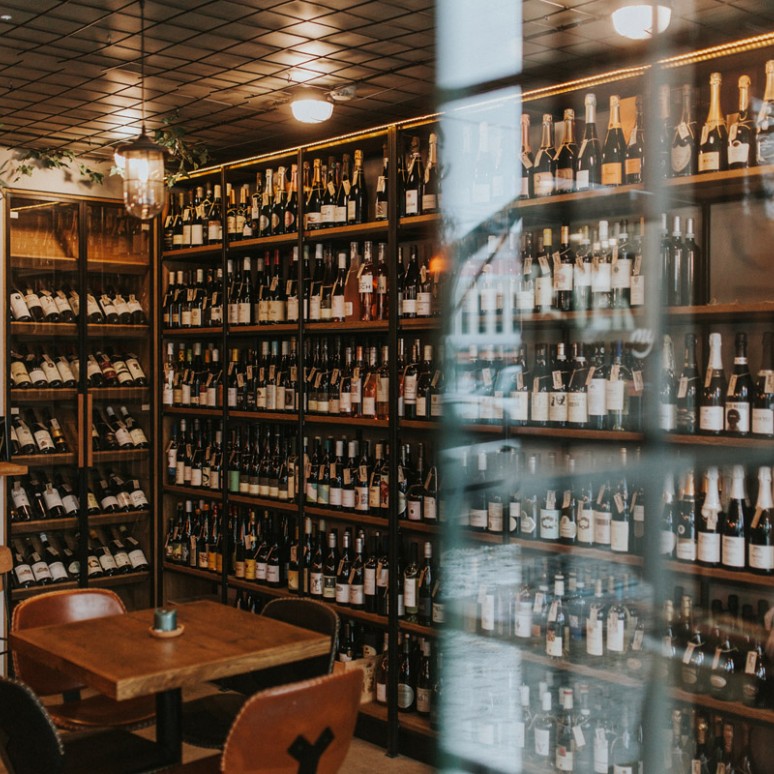 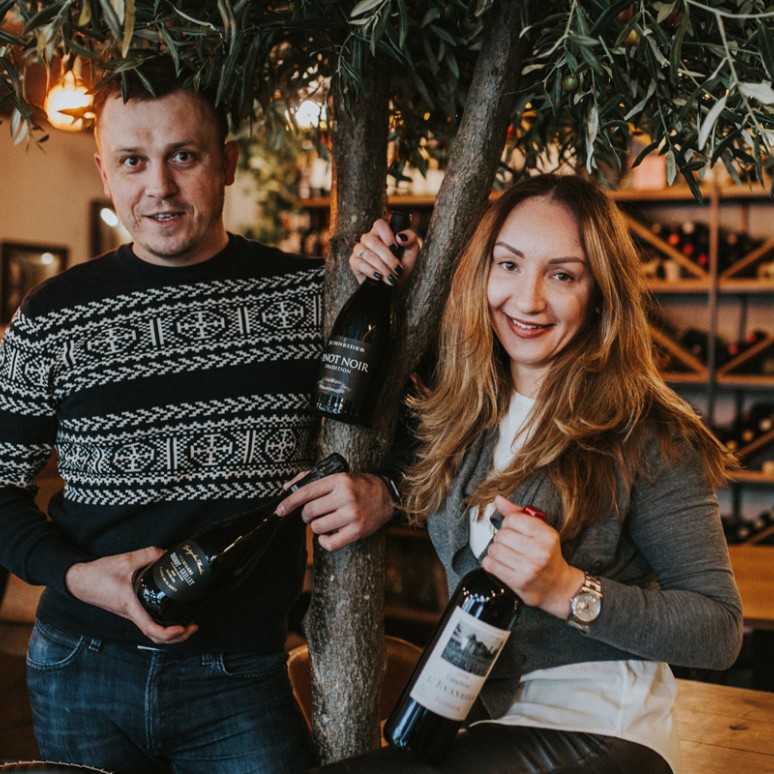